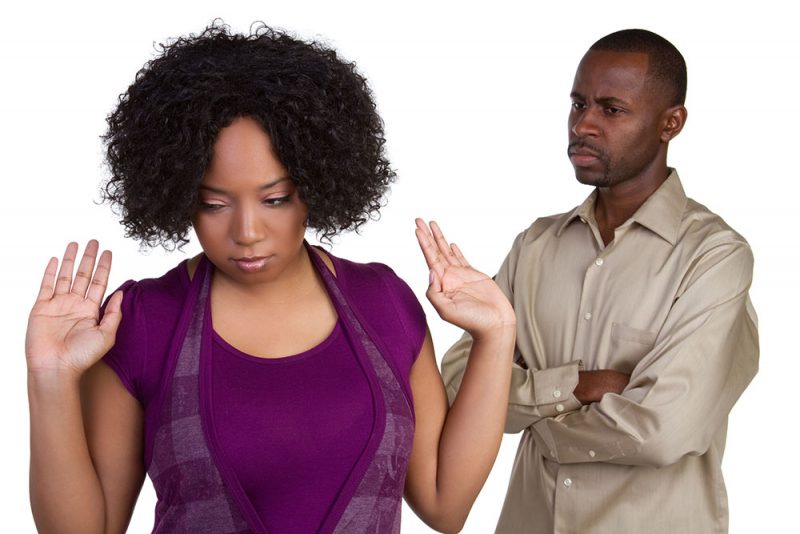 The book Eric Berne, Games we all play, highlighted one of the small but frequent tragedies of any established couple, the constant reproduction of the same discs of mutual verbal aggression that characterize some marriages and relationships of longer duration.

Let’s say, for example, the man asks childishly: “where are my socks?” And the woman, instead of responding as one adult would answer another, does it adopting a maternal role: “you never know where you have anything , you are a disaster, I always have to be behind you, “to which the man can respond indignantly” do not yell at me like a child …! “and this generate a reason for discussion that interrupts communication for days.

Although both could accept that this mode of exchanging messages only enhances the infantilization of one member and the victim’s attitude of the other, they repeat over and over again the same role without advancing in the solution of the conflict.