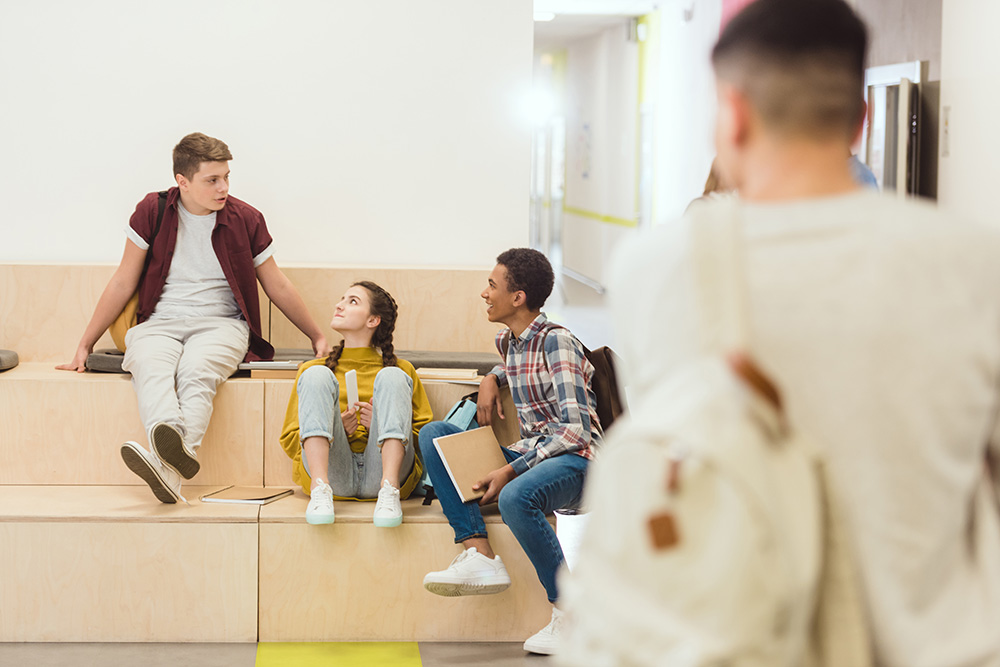 Back to school routine and new start in school life

Back to school routine and new start in school life

Back to school again and with it the return to routine, in summer due to vacations all routine achieved during the course has disappeared and it is important to take into account the adaptation period that every child experiences after returning to school routine.

If in many cases we talk about post-holiday syndrome in adults, for children taking into account the large amount of free time they have spent outside the classroom and everything that entails, the return is no less difficult for them.

As recommendations, it is advised that the weeks prior to the beginning of the course, gradually return to the normal schedule routines with respect to bathing, meals and sleep.

It is important that the body adapts again to the sleep routine so that it does not hinder the entry into the new course and thus they can be energized and motivated from the beginning. Like the feeding routines, they will have to be adapted to the new schedules so that it does not mean that children have the sensation of hunger while they are in class and that this hinders their learning.

However, for children who enter for the first time in addition to resembling the routines of schedules as much as possible to those that must be established with the entry into the school, it will also be important that parents show a positive attitude to the school, that the Morning before breakfast in a relaxed atmosphere avoiding the rush and at the time of the farewell at the school is better that this is not too long to not create more discomfort than necessary in the child and give them some object or stuffed animal that be familiar to generate security and let them know that they will come back for them after finishing school hours. Preferably it is also better in terms of generating safety in the child that the parents are those who pick up from school.

At this stage there are many children who, due to being the first time they experience the separation of their attachment figures, may present what is known as separation anxiety in which the child shows great discomfort at the separation of their parents or one from they. Their reactions are usually disproportionate and often present with physical symptoms such as belly pain, headache and uncontrollable crying among others. In these cases it is advisable to go to a professional to be able to work this anxiety as soon as possible offering the pertinent guidelines to both parents and teachers.
Back to the school routine